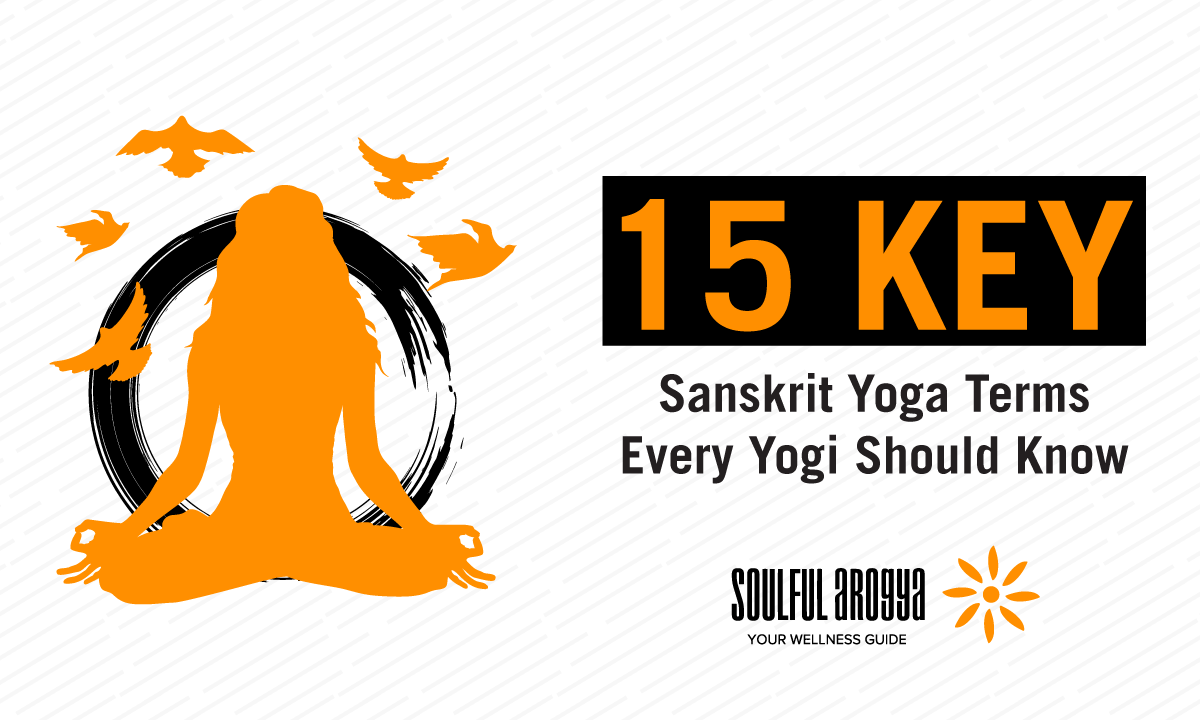 The practice of yoga is incomplete without a basic knowledge of Sanskrit yoga terms.

Known for its profound clarity and beauty, Sanskrit is one of the oldest languages in the world. Having its roots deeply embedded in Vedic literature, the origins of Sanskrit date back to as early as second millennium BCE, making it one of the oldest members of the Indo-European language family.

The Pre-classical form of Sanskrit (also called Vedic Sanskrit) was standarized by Panini in 4th century BC. Panini formulated 3959 rules of grammar for Sanskrit in his foundational text, Astadhyayi, introducing the world to what is today known as Classical Sanskrit.

Sanskrit is considered a sacred language by Hinduism, Buddhism, and Jainism, most commonly used in religious ceremonies in the form of hymns and chants. It is also the language of Yoga.

Studying Sanskrit helps you get a deeper perspective of the philosophy of Yoga and makes the practice that much more meaningful and fulfilling.

So we chose 15 of the most commonly used Yoga terms to prepare you for your yogic journey. 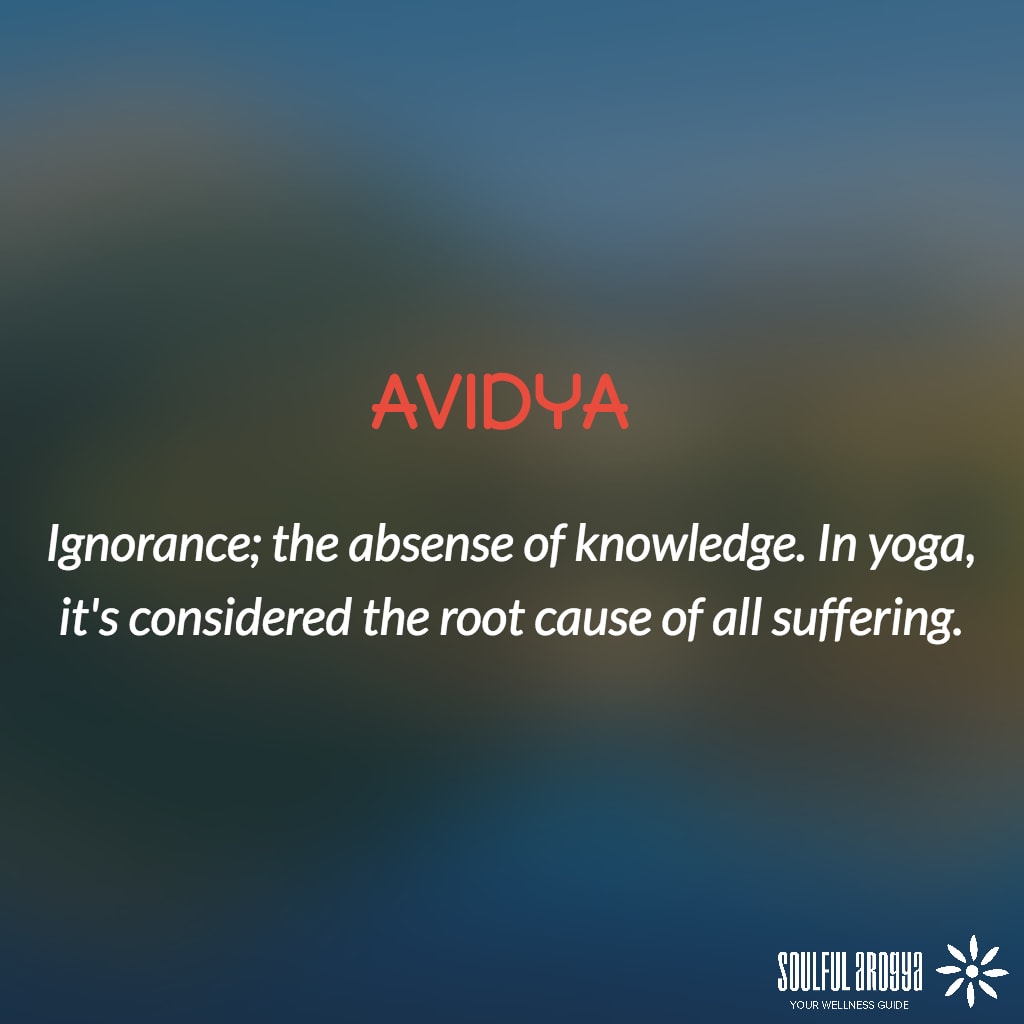