Cancer is considered to be one of the leading causes of morbidity and mortality worldwide. The World Health Organisation estimates that there were 14 million new cancer cases and 8.2 million cancer-related deaths in 2012 (their most recent data).

When it comes to cancer, there are certain foods which are worse than others. The food we consume, the fuel our body uses to fight various illnesses, is critical to our overall wellbeing. As such, it’s important to identify these cancer causing foods and eliminate them from our diet completely.

Here is a list of top 12 cancer causing foods that you should stop eating.

12 Cancer Causing Foods to Stay Away From

Frozen foods or prepackaged foods, often labeled as “low fat” or “diet” foods contain aspartame, an artificial sweetener used as a sugar substitute in coffee and aerated beverages is closely linked with several illnesses, including cancer and heart problems.

Two studies published by a group of Italian researchers suggested that very high doses of aspartame might increase the risk of some blood-related cancers (leukemias and lymphomas).

It’s common knowledge that potato chips cause weight gain because they are so high in fat and calories. But did you know potato chips can cause cancer as well? It’s true!

Potato chips are fried in high temperatures to make them crispy. This makes them produce a substance called acrylamide, a known carcinogen that is usually found in cigarettes.

In addition to this, potato chips are full of trans fats which can cause high cholesterol and high blood pressure in most people.

Fresh tomatoes are cancer fighting foods. Canned tomatoes, on the other hand, are quite the opposite. The lining of most canned foods is made with a chemical called bisphenol-A, or BPA. Tomatoes are particularly dangerous due to their high acidity, which seems to cause BPA to leech from the lining of the can into the tomatoes themselves. Stick to fresh tomatoes!

Processed meats use excessive amount of salt and chemicals which are harmful to your health. Some of the most widely consumed processed meats include sausages, hot dogs, salami, and bacon. The World Health Organization has classified processed meats as a Group 1 carcinogen which means that there is strong evidence that processed meats cause cancer.

Processed meats contain harmful chemicals and preservatives which make them look appealing and fresh but are well known carcinogens. Smoking meats seem to be particularly bad as the meat picks up tar from the smoking process, a toxic ingredient mostly found in cigarettes.

High-fructose corn syrup and other refined sugars are one of the biggest cancer causing foods you can eat.

Refined sugars don’t just raise your insulin levels, but also feed the growth of cancer cells. A healthier alternative to refined sugar is coconut sugar or honey. Not only will these sugar substitutes keep cancer away but they will also help you keep your weight in check.

Lots of people use artificial sweeteners to either lose weight or because they have diabetes. These sweeteners are used as sugar substitutes in coffee, diet soda, or any other “diet” foods.

However, there is mounting evidence that the chemicals that make up these sweeteners, especially aspartame, break down in the body into a deadly toxin called DKP. When your stomach processes this chemical, it in turn produces chemicals that can cause cancer, especially brain tumors.

Vegetable oils contain high levels of omega–6 fatty acids. An excess of omega- 6 fatty acids in your diet can cause heart problems and make you exceedingly vulnerable to cancer, especially skin cancer.

You need a good balance of both omega-3 and omega-6 in your diet. Try to get plenty of omega-3 every day by including omega-3 rich foods such as salmon and tuna in your diet. You could also take omega-3 supplements.

The World Health Organization has classified red meat, such as beef, lamb and pork as a ‘probable’ cause of cancer.

In a study done over a 10 year period, eating red meat every day (even a small amount) increased a person’s risk of dying from cancer by 20 percent. Yet another research study showed that eating a lot of red meat increased the risk of breast, prostate, and colon cancer.

Aerated beverages (or sodas) such as Coke, Pepsi, Dr Pepper, even Red Bull, are loaded with sugar and are the main contributors to the worldwide epidemic of obesity.

Drinking large amounts of sodas causes your blood sugar to spike which can lead to both inflammation and insulin resistance. They provide zero nutritional value and rob your body of the nutrients you get from other foods.

Aerated beverages have been at the center of the health debate for two decades as a major cancer causing food.

Genetically modified organisms, or GMOs, are foods that have been modified with chemicals.

In a study done by Dr. Pusztai at the Rowett Institute in Scotland, rats were fed GMO foods, especially potatoes. ALL rats showed damaged immune systems, pre-cancerous cell growths, along with smaller brains and livers, in just the first 10 days of the project.

Always look for GMO-free labels whenever possible or buy organic food which are not genetically modified.

Alcohol consumption is the second leading cause of cancer, behind tobacco consumption. When used in moderation, alcohol can be healthy and even reduce risk of heart disease. But excessive drinking can cause heart problems, liver disease, and various other illnesses.

In 2007, the World Health Organization found sufficient evidence to state that excessive alcohol use is the main cause of mouth, esophagus, liver, colon, mouth, rectum, and breast cancers.

When flour is refined, it loses all its nutritional value. Once it’s refined, it’s bleached with chlorine gas to make it more appealing to consumers.

White flour spikes your insulin levels without providing any nutritional fuel. Carbohydrates are converted to sugars by your body. Cancerous tumors feed mostly on the sugars in your bloodstream. By avoiding refined grains such as white flour, you can avoid, or at the very least, starve tumors.

So these are the 12 cancer causing foods you should steer clear of.

In order to keep this deadly disease away, try to eat organic whenever possible and fill half your plate each meal with non-starchy vegetables such as broccoli, cucumber, spinach, and asparagus. Use healthy cooking oils like coconut oil and olive oil.

Avoiding these 12 foods will not only help you combat cancer, but also boost your overall well-being. 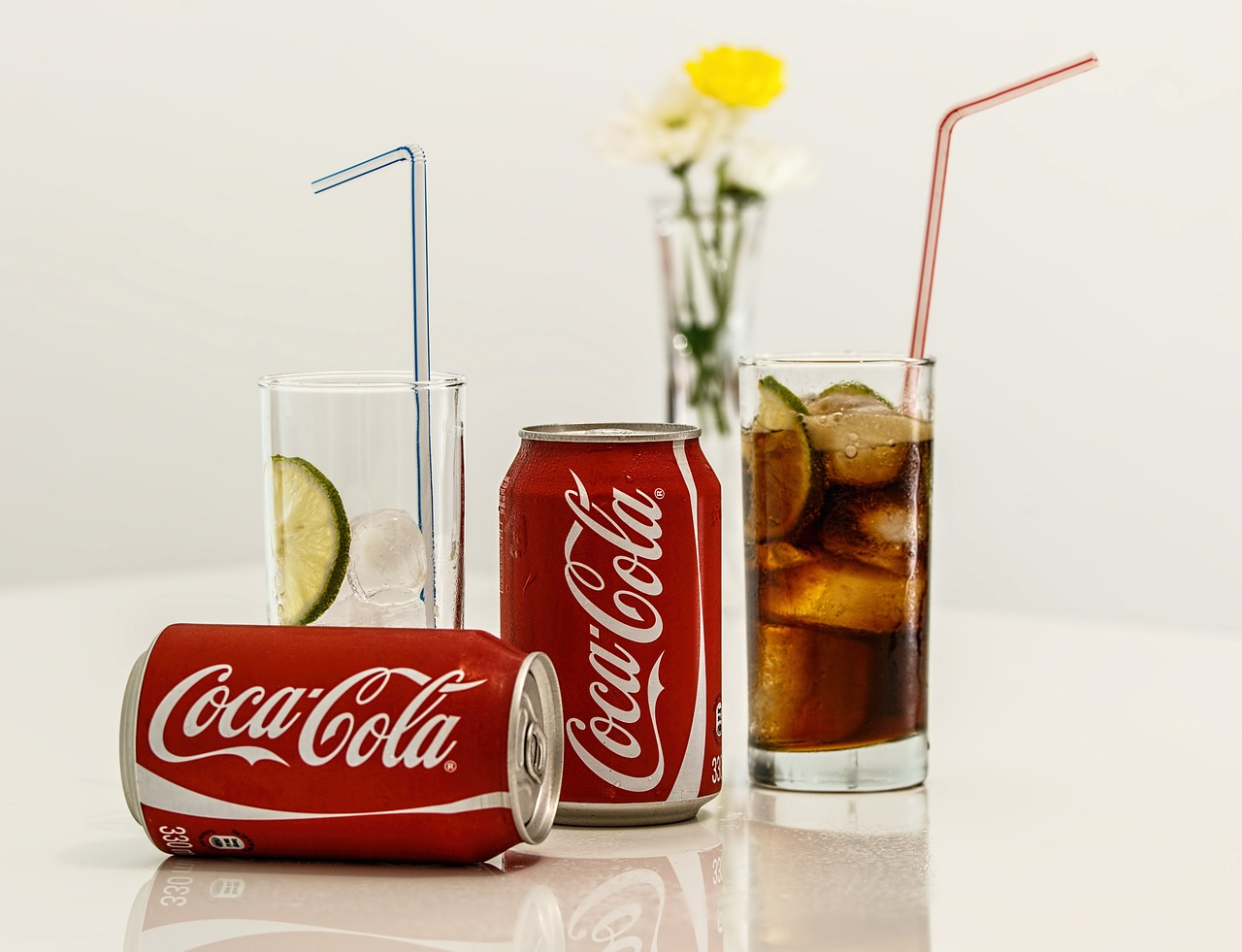