Home Health and Wellness Does Green Tea Have Side Effects?

Green tea is the oldest known herbal tea with its origins in Ancient China. The first green tea was brewed in 2737 BC during the reign of Emperor Shennong. Prepared from the Camellia sinensis plant, green tea is mainly consumed as a beverage. It’s considered to have several health benefits due to its antioxidant properties.

The health benefits of green tea range from preventing various types of cancer to relieving stress. Some of these claims have been backed by science, while some have not. Green tea contains strong antioxidants called tannins which may cause certain side effects. This is because the tannins bind to iron, reducing the amount of iron absorbed by the body. This can result in symptoms of nausea, tiredness, and breathing difficulty.

While green tea is mostly safe for consumption, it must be consumed in moderation. Like most caffeine products, it’s important to restrict green tea consumption to under 5 cups a day. The caffeine content in green tea can cause the following side effects if consumed heavily (5 or more cups):

Side Effects of Green Tea

Who Must Avoid Green Tea?

Like all good things, green tea has several health benefits when consumed in moderation. Having more than 5 cups is unsafe if you’re suffering from the following problems:

If you suffer from regular stomach problems, it’s not advisable to drink green tea. This is because of tannins present in green tea which can induce stomach ache and constipation.

If you’re suffering from anxiety disorders such as OCD, panic disorder, GAD, the caffeine present in green tea may make anxiety worse.

Green tea can reduce the amount of iron absorbed by the body. If you have anaemia, then have green tea along with foods that enhance iron absorption. These foods include green leafy vegetables, lemons, red meat, whole grains, dark chocolate, and tofu.

The caffeine content in green tea can cause irregular heartbeat.

The tannins present in green tea can make the symptoms of diarrhoea worse.

The caffeine and tannins in green tea have been linked to pregnancy risks. Have green tea in moderation – about 2 cups is considered safe.

Green tea extract supplements have been linked to several cases of liver damage. Avoid green tea if you suffer from a liver disease as the caffeine content in the blood may build up and last longer, making the symptoms worse.

Too much of a good thing is bad. Like all healthy products, green tea must be enjoyed in moderation. But if you suffer from any of the aforementioned problems, exercise caution and consult a medical expert about how many cups of green tea you can have per day. 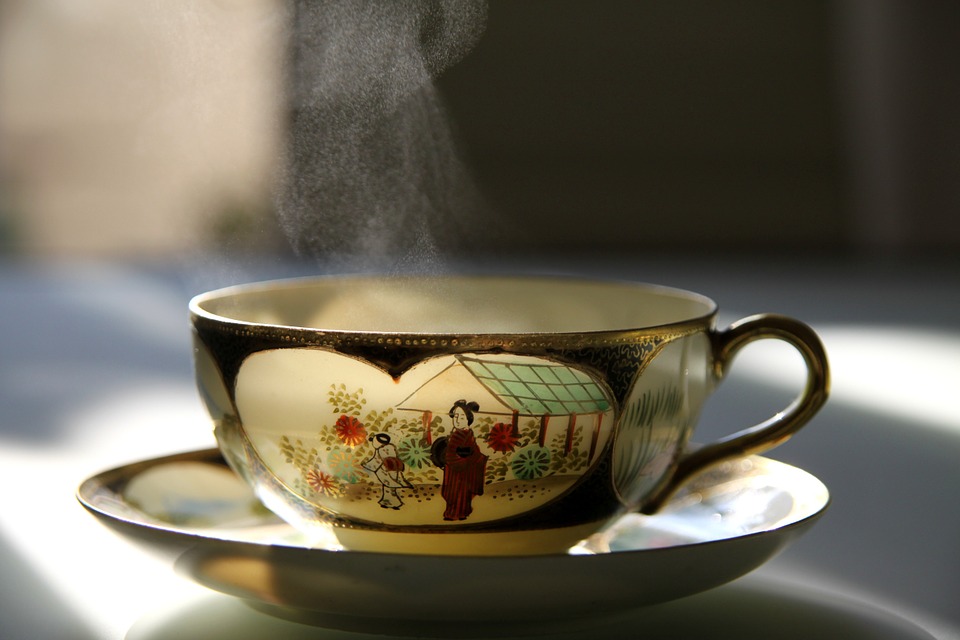