In his later years, Plato, Socrates’ favorite student, is reported to have said, “I thank God that I was born Greek and not barbarian, free and not slave, male and not female, but above all that I was born in the age of Socrates.”

The world of Western philosophy owes a huge debt to Plato without whom Socrates’ teachings would be lost forever in history. Born in 5th Century BC in Athens, Greece, Socrates had a profound influence on great thinkers at the time, including Plato and Xenophon who would themselves one day become great philosophers.

Among Plato’s works, Apology of Socrates is considered the principal source as it describes the speech given by Socrates during his trial where he defended himself against charges of “corrupting the minds of the young.”

Apology also depicts the final days of the philosopher and his death. During the trial, Socrates also describes his quest to prove the Oracle of Delphi wrong who had claimed that he was the “wisest man in Athens.”

10 Powerful #Socrates Quotes That Will Change the Way You Think https://ctt.ec/BQV2T+ @soulfularogya

Socrates and the Oracle of Delphi

Proclaimed the “wisest man in Athens” by the Oracle of Delphi, a bewildered Socrates is believed to have gone on a quest to prove the Oracle wrong.

He interviewed the so-called wise men of the city including sculptors, musicians, scholars who failed to answer his questions satisfactorily. While all these wise men knew everything there was to know about their profession, they were ignorant of everything else. However, this did not stop them from pretending to know everything, despite knowing nothing.

That’s when Socrates realized that perhaps the Oracle was right after all. He was considered the wisest in Athens because he alone had the courage to admit his ignorance rather then pretend to know something he did not.

10 Socrates Quotes To Live By

Socrates’ teachings encompass time and are as relevant today as they were in Ancient Greece.

Here are 10 of Socrates’ best quotes which depict his views on education, desire, friendship, wisdom, and life. Watch the video below or scroll down to view the slides. 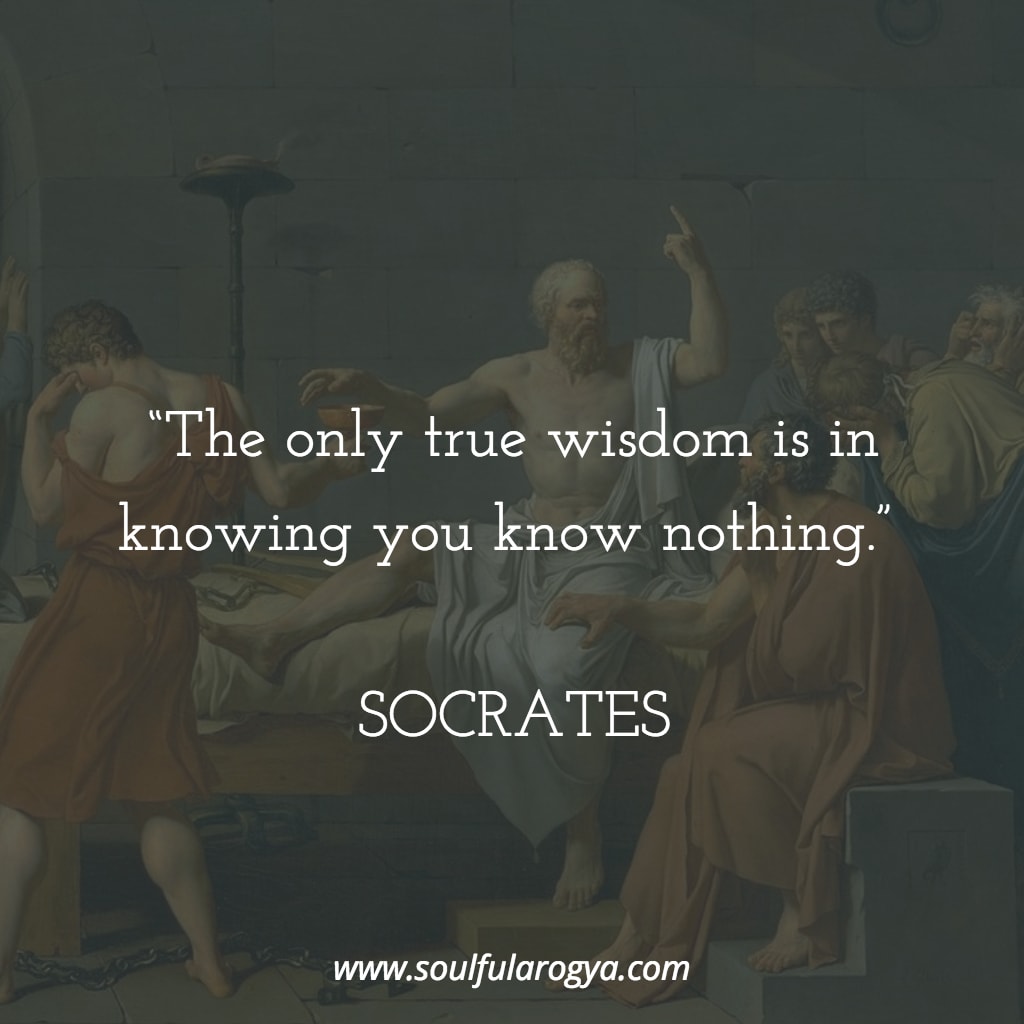 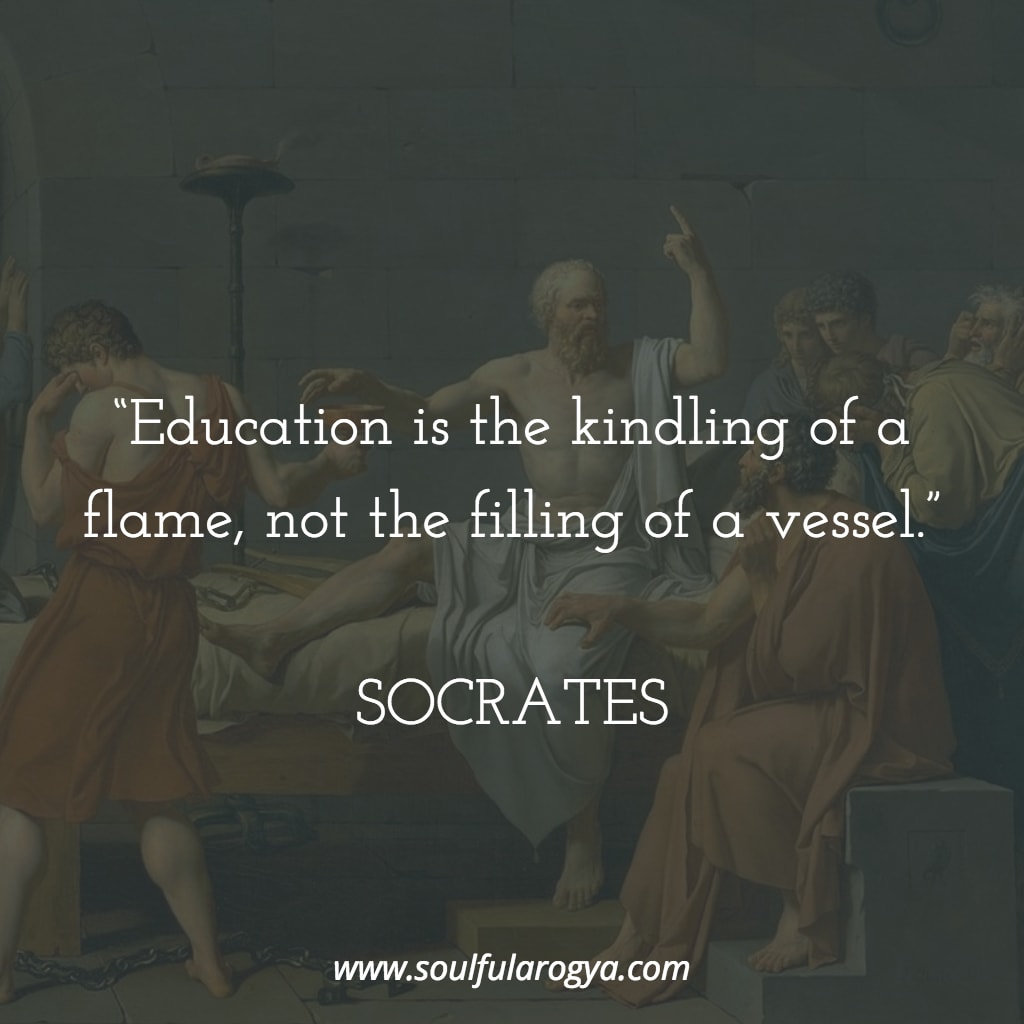 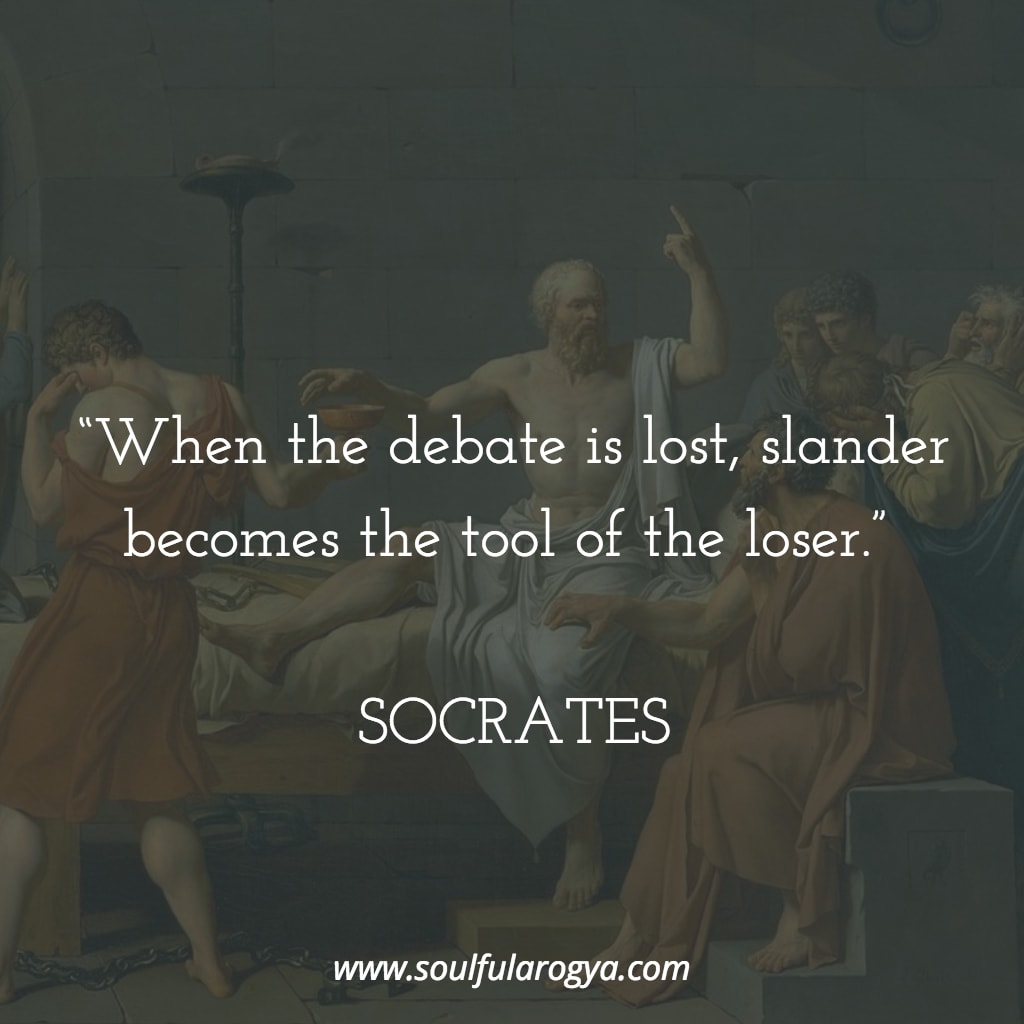