Home Spirituality The Buddhist Saint and the Thief 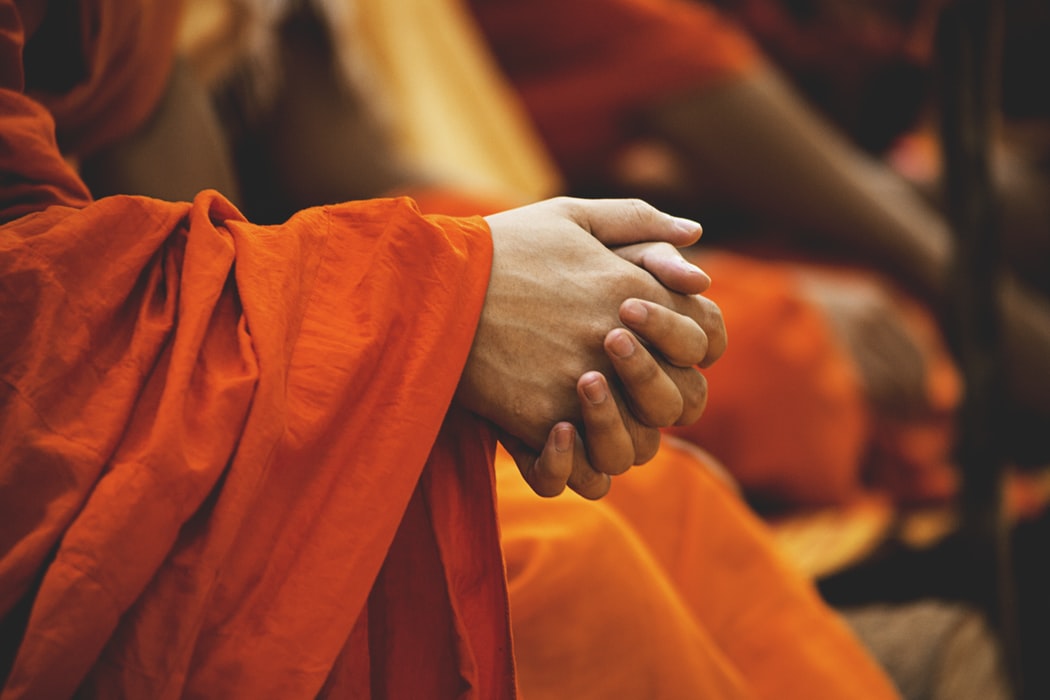 Nagarjuna is considered one of the chief philosophers of Buddhism who founded the Madhyamaka school of Mahayana Buddhism. Originally from South India, Nagarjuna was born to a Brahmin family before becoming a Buddhist saint. He is credited with writing several texts on Buddhism and Ayurveda. The following short story featuring Nagarjuna depicts the Buddhist quality of detachment.

There was once a thief who was so intelligent and elusive that he had never been caught. He had even stolen from the king’s treasury. Nagarjuna, the great Buddhist saint, was well known around the kingdom and he used to move around wearing just a loincloth and carrying a golden begging bowl which had been gifted to him by a queen who was a great admirer of the saint. The thief had seen Nagarjuna carrying the bowl incongruously and couldn’t wait to snatch the precious thing from him when the time was right.

One night as Nagarjuna was about to lie down in the ruins of an ancient monastery, the thief thought of this as the perfect opportunity to steal the golden bowl. Nagarjuna, however, noticed the thief lurking behind one of the columns.

“Here, take this,” said Nagarjuna, holding out the golden begging bowl. “This way you won’t disturb me once I’ve fallen asleep.”

The thief was overcome with joy at his fortune and eagerly snatched the bowl from Nagarjuna.

A few days later, the thief returned with the bowl to Nagarjuna and made a request.

“I’ve stolen many things in the past, but I never felt any remorse. When you gave this bowl away so freely a few days ago, you made me feel extremely poor. Please teach me how to acquire the riches that make this kind of light-hearted detachment possible.”

The thief then became a disciple of Nagarjuna and attained Buddhahood.