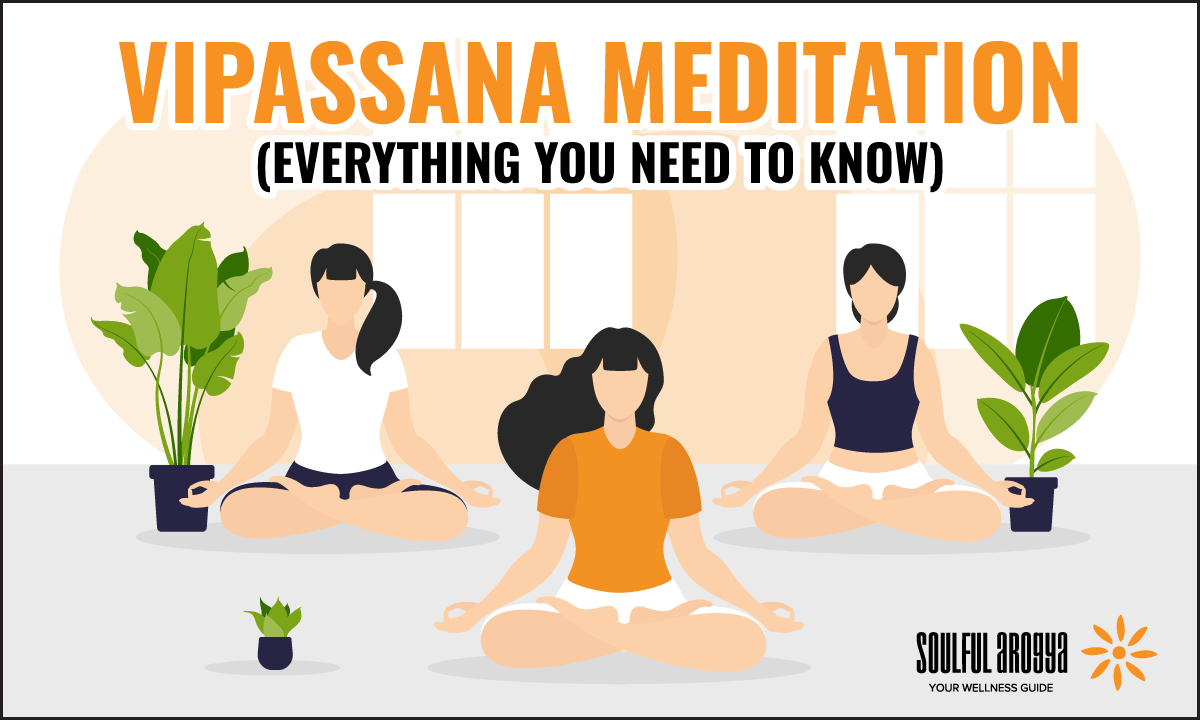 Meditation is a complex activity. It takes time, composure, energy, and a free mind.

In a rapidly modernizing world, most of what we call as human dilemma arises from unsatisfactory human living conditions due to various stressors from family life, career and other modern preoccupations.

A lot of individuals look for outlets to vent out these stresses. Some would travel, go back to nature as they say, find a good book and relax over sipping coffee. What we often do not know is finding a space and time for us to clear our thoughts and relax our minds for a fleeting moment is already a form of meditation.

Generally, meditation is a traditional form of healing in oriental regions. Meditation as form of healing and being one with the cosmos through transcendental awareness is as primitive as the first civilizations themselves. At present, meditation traces its prevalence from Buddhist and Hindu customs, practices and philosophy.

What is Vipassana Meditation? 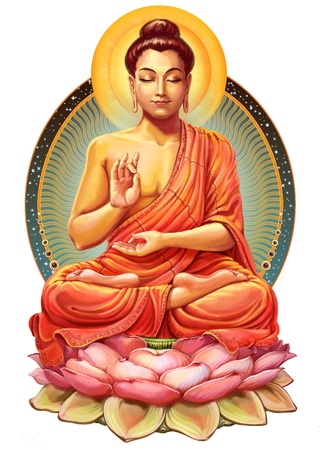 As reflected in its name Vipassana, which means to see things as they truly are, is a form of meditation that is grounded on the core concepts of insight and awareness.

In the Buddhist tradition, Vipassana meditation is used to arrive at a special awareness with the true nature of the three marks of human existence namely: impermanence, suffering, and the realization of non-self. In the culture of the West, Vipassana is considered as the art of mindfulness as it enforces mindfulness of breathing and thoughts as well as mindfulness in actions.

The Goal of Vipassana Meditation

This insight meditation is actually non-sectarian, popularized by S.N. Goenka and the Vipassana movement as re-introduced by the Theravada tradition. It primarily aims for the elimination of any mental impurity and ways to alternative enlightenment through a liberating practice.

Practically, Vipassana is entrenched on the idea of transforming oneself through self-observation. It focuses on the firm connection between the mind and the body most especially on how the state of both could be affected by external sensations processed by the body and interpreted by the mind and conversely on how these cognitive interpretations alters the processing of the body.

Thus, in this self-observation, the individual who practices Vipassana meditation, through direct experience, will be able to personally evaluate the nature of individual growth and regression as well as how suffering is self-inflicted hence, can only be avoided through self-liberation and deeper understanding.

For the practitioners of Vipassana, while on meditation, they begin to see life as characterized by an increased awareness in a state of pure truth, self-control and peace.

As a formal meditation course, Vipassana technique is taught as a residential course for a span of ten days. Joining participants are taught of the prescribed Code of Discipline and the basics of the method. There are three major steps to be carried out and each needs discipline and hard work.

The first step is to condition the mind to abstain from worldly impurities such as killing, stealing, sexual perversion and lying. This first step is considered as a basic exercise in calming the mind and to avoid impulsive violent responses and agitation when confronted with real life stress.

The second step is directed on the development of a control or mastery over the mind through focusing energy and attention to the dynamics of one’s breathing as air comes in and leaves the nostrils. With these, the participants are expected to be calmer and more focused on the sensations of the body and evaluate these sensations’ nature. Through this awareness of the true nature of these sensations, the individual is expected to respond to them more and more, hence, achieving less and less mental impurities.

The last step is geared toward the learning of the meditation of loving kindness and goodwill to all. Loving kindness meditation is also used in positive psychology in fostering positive emotions essential in the broadening and building of innate human potentials and more positive self-regard. These are said to be manifested in the quality of interpersonal relationships they build with others. It is in this final step that Vipassana as a meditation is concluded since it is where the reference to a deep connection to all things that live is fostered.

Vipassana like all other types of meditations is pure mental work. Just as exercise is to maintaining a fit body, Vipassana and all other meditations are used to maintain a healthy mind. In the continuous hustle and buzzle of this fast paced modern society, we all need a mental refuge to process the authenticity of our lived experiences. Learning the Vipassana meditation will not only benefit oneself but could also be the source of the happiness of others once shared.