Home Poems by Rumi Where are we? – A Poem by Rumi

An invisible bird flies over,
but casts a quick shadow.

What is the body? That shadow of a shadow
of your love, that somehow contains
the entire universe.

A man sleeps heavily,
though something blazes in him like the sun,
like a magnificent fringe sewn up under the hem.

He turns under the covers.
Any image is a lie:

You kiss a beautiful mouth, and a key
turns in the lock of your fear.

A spoken sentence sharpens to a fine edge.
A mother dove looks for her nest,
asking where, ku? Where, ku?

Where the lion lies down.
Where any man or woman goes to cry.
Where the sick go when they hope to get well.

Where a wind lifts that helps with winnowing.
and, the same moment, send a ship on its way.

Where anyone says Only God is Real.
Ya Hu! Where beyond where.

A bright weaver’s shuttle flashes back and forth,
east-west. Where are we? Ma ku? Maku.
like the sun saying Where are we?
as it weaves with the asking. Editor’s Note: Although you can enjoy this poem on its own merit, I highly suggest you read this short biography of Rumi which offers a glimpse into his fascinating transformation from a regular religious scholar to one of the world’s greatest mystical poets of all time.

Liked this poem? Check out these other delightful poems by Rumi, the world’s greatest spiritual poet. 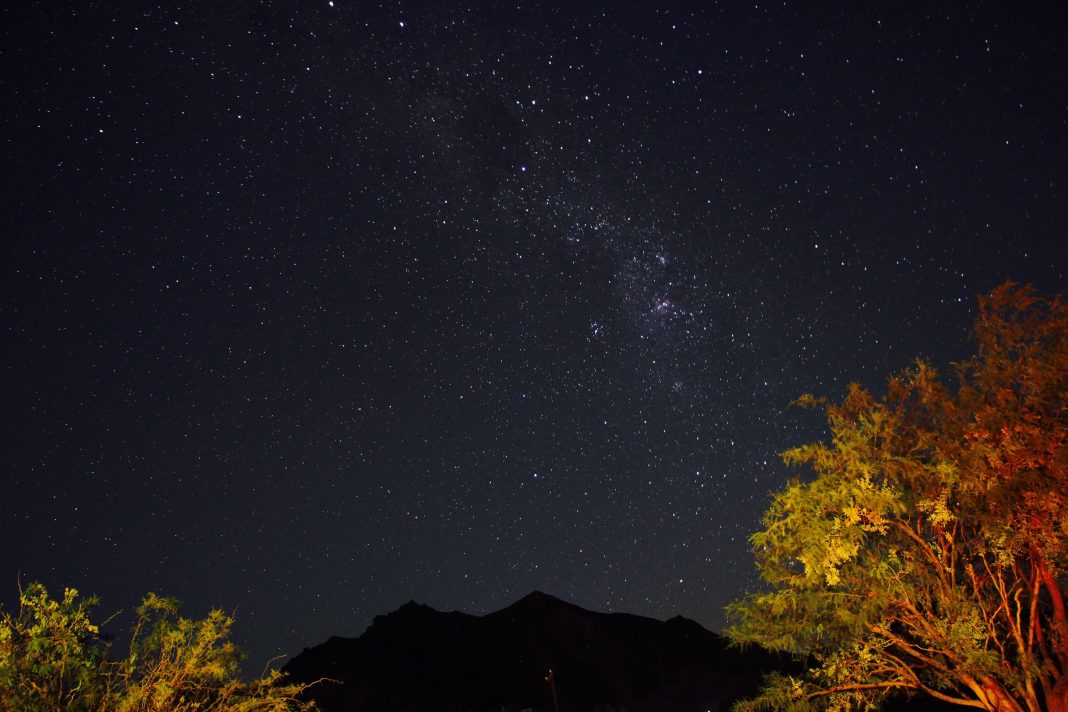 The Guest House: A Poem by Rumi

A Just-Finishing Candle: A Poem by Rumi